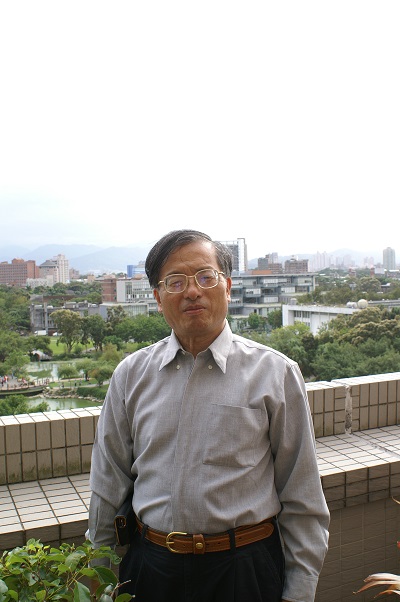 Dr. Lee's major research interests are the inverse scattering transform and the associated evolution equations and wavelet analysis. He is also interested in the differential equations and classical analysis.

Dr. Lee's research interest lies on P.D.E, integrable systems and soliton equations. He has worked on the analysis part for the AKNS-ZS system with quadratic, polynomial spectral parameters based on the set-up of Beals-Coifman.This involves the Riemann-Hilbert problem. He has been aware of  many  aspects related to Riemann-Hilbert problem. In the past decade, he has considered several integrable systems with "quantum potentials" (jointly with Oktay Pashaev).

A novel integrable version of the Nonlinear Schrodinger Equation (NLS) equation namely , $$i \frac{\partial \psi}{\partial t} + \frac{\partial^2 \psi}{\partial x^2} + {\Lambda \over 4} |\psi|^2 \psi = s \frac{1}{|\psi|}\frac{\partial^2 |\psi|}{\partial x^2} \psi,  $$
has been termed the resonant nonlinear Schrödinger equation (RNLS)(also called Nonlinear Schrödinger equation with quantum potential ). It can be regarded as a third version of the NLS, intermediate between the defocusing and focusing cases. The critical value $s = 1$ separates two distinct regions of behaviour. Thus, for $s < 1$ the model is reducible to the conventional NLS, (focusing for $\Lambda > 0$ and defocusing for $\Lambda < 0$). However, for $s > 1$ it is not reducible to the usual NLS, but rather to a reaction-diffusion system, which can also be transform into Broer-Kaup system.